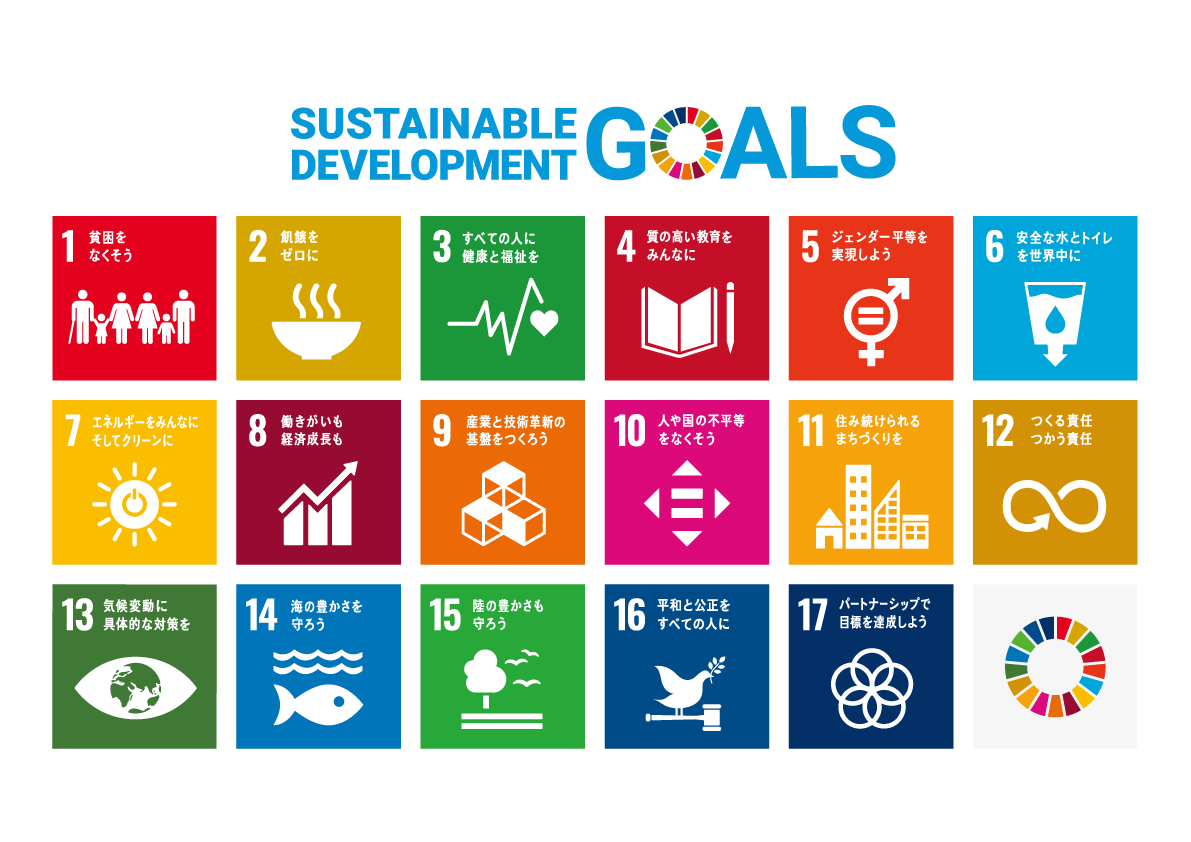 The 17 Sustainable Development Goals (SDGs) and 169 targets adopted at the United Nations General Assembly in September 2015 are international goals for all countries to focus on so that we can solve a variety of issues on a global scale. To achieve these goals, everyone around the world must become more aware of various issues in their home countries and worldwide, and contribute to global sustainability.
Miraikan hosted the Science Center World Summit (*1) in 2017, where science centers from around the world held discussions and established the "Tokyo Protocol (*2)" action guidelines, agreeing that science centers will promote activities to contribute to achieving the SDGs.
Based on the Tokyo Protocol, the Miraikan will contribute to the achievement of the SDGs and the creation of a sustainable society through different exhibition activities.

(*2) Tokyo Protocol
The Tokyo Protocol, agreed at the Science Center World Summit 2017, is a guideline for action for science centers around the world. It declares that science centers will take action in order to foster understanding among citizens and come up with creative activities to help achieve the SDGs.

The "TSUNAGARI" Project began in 2011, and is based on four tools: Geo-Cosmos, Geo-Scope, Geo-Palette, and Geo-Prism. Through collaboration with researchers and artists within and outside Japan, this project involves collecting scientific information about the Earth and carrying out activities to communicate that information visually in a way that will appeal to the senses. This project encourages citizen participation in the global sustainability that we need to achieve the SDGs, aiming to deepen our knowledge about our Earth as it is now and our current selves and, together with people from around the world, consider what we should do to link the rich Earth of today to the future.

This project involves creating a video for the Geo-Cosmos display at the Miraikan through collaboration with middle and high school students in the Asia-Pacific region and female middle and high school students in Japan. The finished product, the shape of happiness as seen by teenagers, created according to their unique viewpoint and expressiveness, is becoming rich with suggestions for the achievement of SDGs. 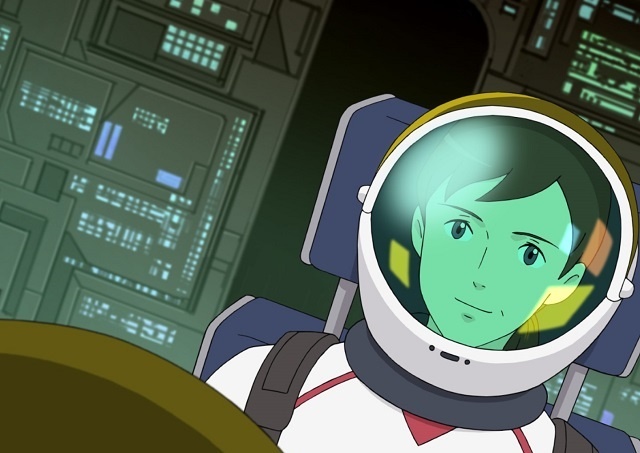 Learning resources from Miraikan "Encounter with Earth", are available for people involved in education. They include an animated movie, "Encounter with Earth" (planned, written and produced by Miraikan), focusing on a theme of the material cycle on Earth, and two other programs which are utilized before and after watching the movie. The educational materials encourage students' interest in the material cycle on Earth, and how it relates to our daily lives, allowing participants to gain an understanding of the basic concepts required to attain the SDGs.

SDGs workshop "Steer Towards the Future!"

"Steer Towards the Future!" is our original SDGs Board-Game related to climate change for school students to learn how to achieve a sustainable, global society with people in different situations. We offer it to schools and we share all materials in the hope that the game will be conducted in a wide variety of locales. Players will experience the difficulties and the importance of "Partnerships", which is essential to achieve the SDGs.

SDGs workshop "Steer Towards the Future!" 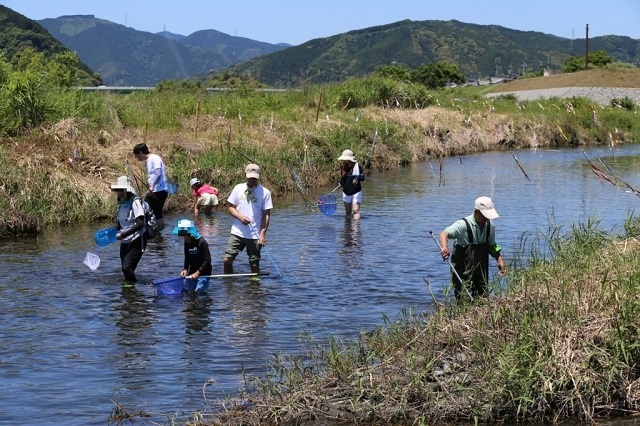 Japan Science Museum Association chaired by Miraikan aims to bolster coordination between science museums in Japan, and initiatives are being implemented to promote the spread and understanding of SDGs, and also the participation of citizens in activities to attain them in their respective regions.