Guests from Japan and overseas(2013)

Miraikan welcomes many researchers and famous personalities from Japan and overseas.
This section introduces the guests that visit Miraikan. 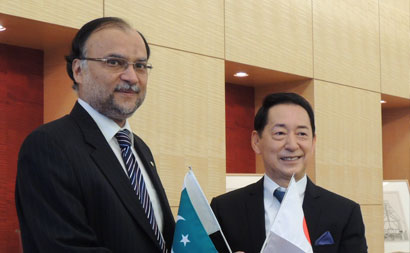 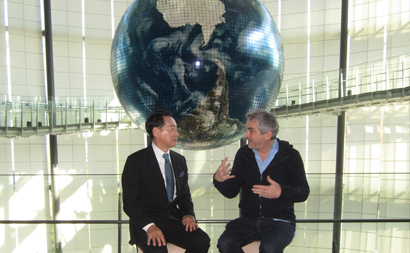 Chairman and Members of the Pyithu Hluttaw, Republic of the Union of Myanmar 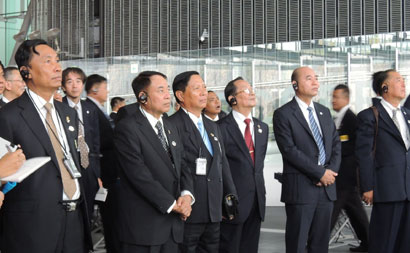 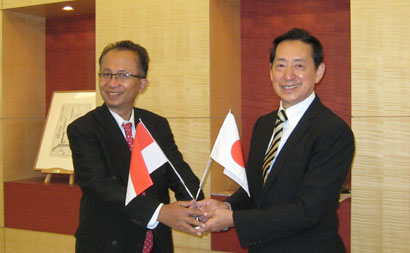 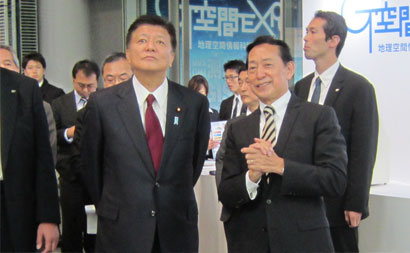 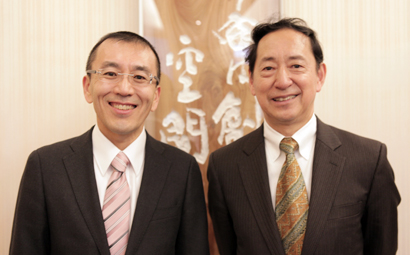 Rt. Hon. Rebecca Alitwala Kadaga (Speaker of Parliament of the Republic of Uganda) 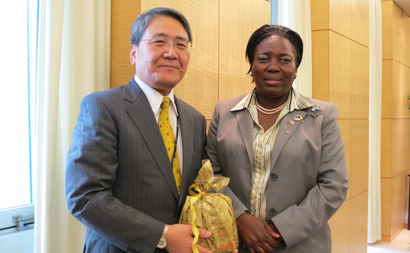 Participants of 29th Meeting of the OECD Global Science Forum 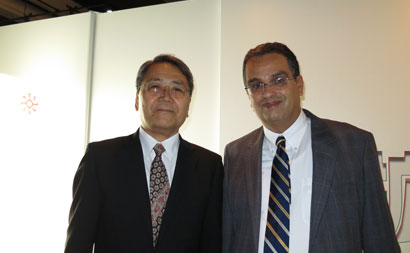 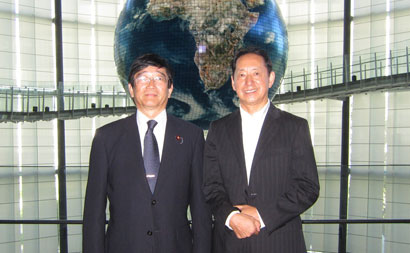 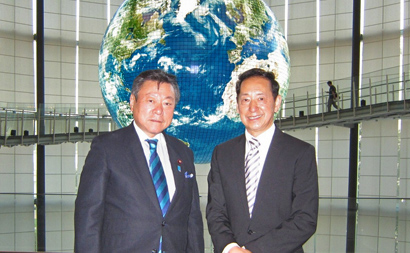 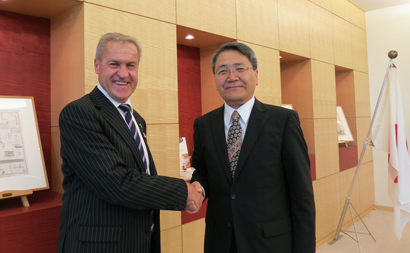 Mr. Derek Andre Hanekom, Minister, Department of Science and Technology of the Republic of South Africa 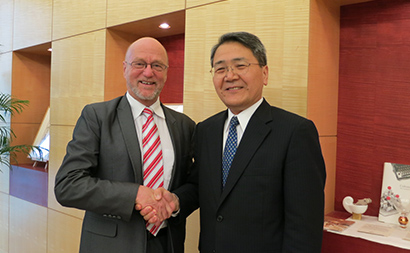 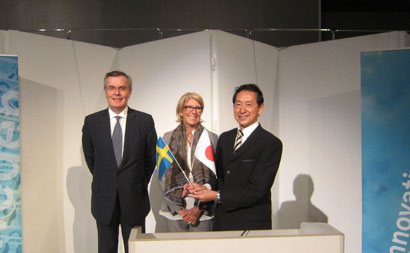 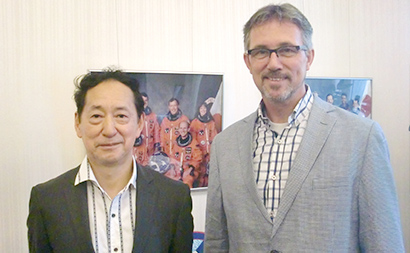 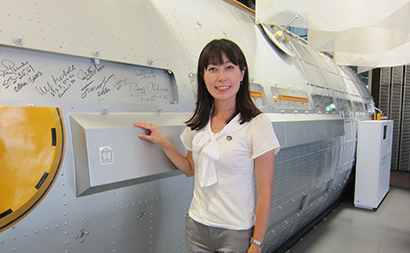 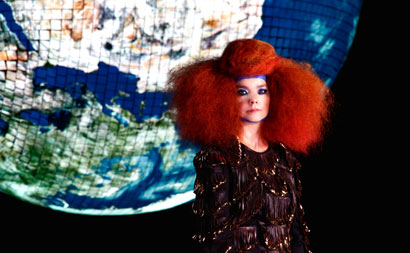 Japan and Brazil are conducting cooperative search of underwater this month on the deep submergence vehicle SHINKAI 6500 in the waters off Brazil.